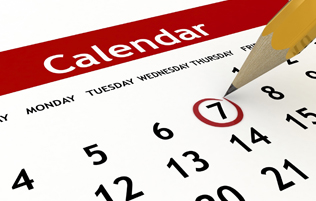 POPPIES are being put on the tree on SATURDAY 6th NOVEMBER at 10.30am.. Lots of help needed, So POP down ,

Note,,,change of DATE and TIME 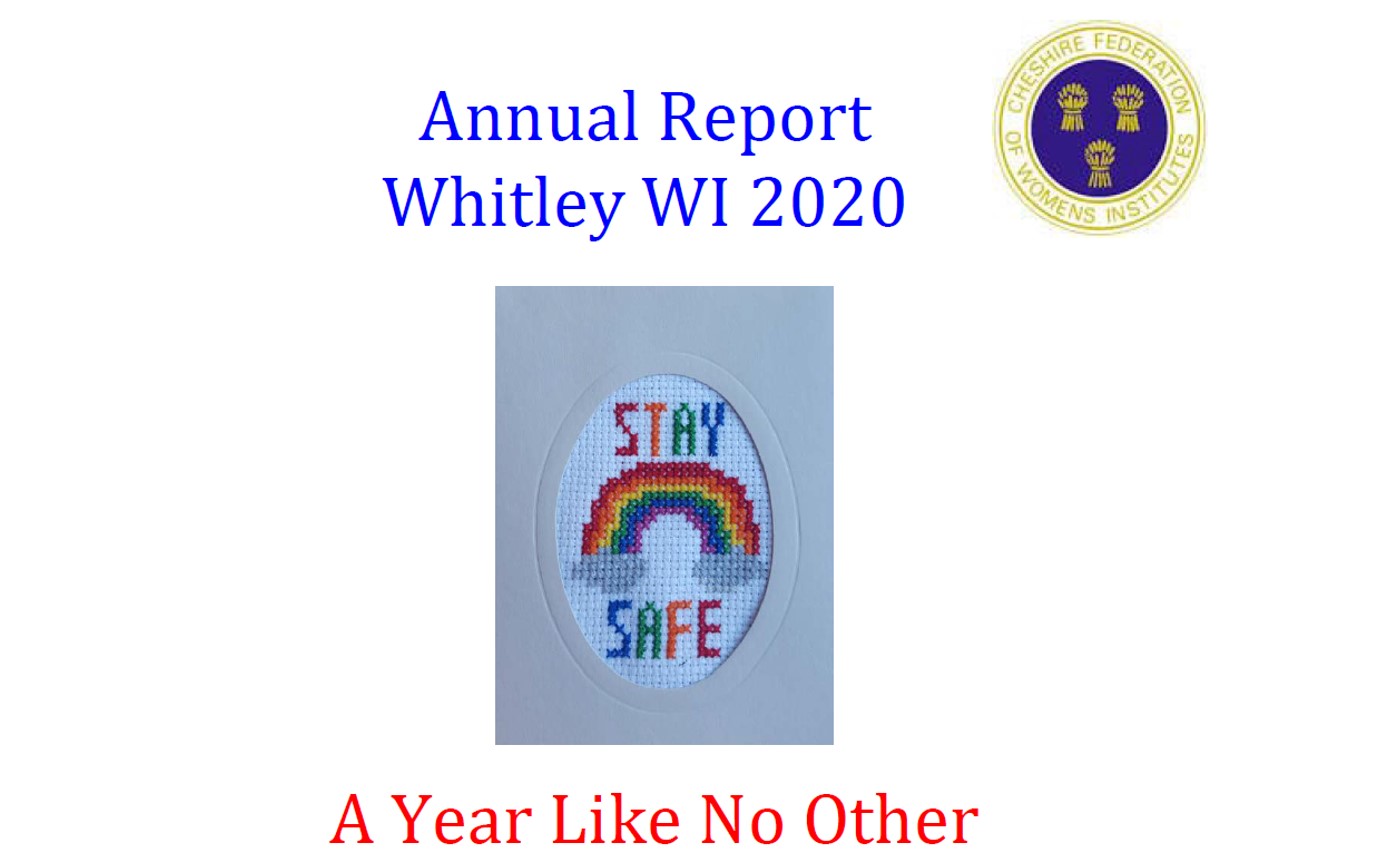 Cllr Matt Bryan from Chester West and Chester Council was going to talk to us about how CWAC propose to address the climate emergency on a local scale. However due to illness he was unable to attend.

Instead Joan with the aid of her daughter Susan, stepped in to talk to us about how we as individuals can help lessen the effects of climate change.

Well done Joan. We went away with this extra knowledge to enable us to make more small changes to help save our planet.

Meeting at the Delamere Forest Visitors Centre, Whitley WI walking group members came to enjoy a walk on the Linmere Trail.
What a difference since the last time they visited the Forest. A redevelopment of the brand-new visitor Centre and facilities for the 750,000 visitors that come every year. A £9 million project commissioned by Forestry England. New car park for 500 cars, bike hire, cafe and toilets. All were extremely impressed. Car parking is £8 for the day or slightly cheaper for less time. Delamere is the biggest wooded area in Cheshire.
The Linmere trail which did not disappoint, particularly good paths, among the trees which includes a mixture of deciduous and evergreen. Chestnuts were in their green spiky overcoats on the ground along the well signposted trail. All waiting for the squirrels to collect and store for their winter food.
They passed various walkers with dogs and young children but still enjoyed the peace of quiet of the forest spying small ponds/pools of water among the trees. Squirrels scampering among the foliage and climbing the tree trunks. On Their way back to the car park they passed an excited group of small children each clutching a bag in their hands, looking as if they were going to have lunch in the forest. Hope the three bears did not steal their picnic.!
After the walk a delicious lunch at the Station Café was enjoyed.
It was a good day for a walk and a chat, and the weather was kind.

THANK YOU ANN…..Where are we going next?

The Positive Planet sub-group organised a plant exchange and bug hotel building to mark the start of the Big Green Week on 18th September.

WI members and their families enjoyed a lovely afternoon searching for suitable materials to make the ‘bugs’ comfortable! A big thank you to Susan Lynch and husband John for opening their garden to us and providing a venue for our bug hotel. The tea and cake was a lovely reward for all the hard work.

Building on the success of our August meeting Whitley WI met again in September and were treated to hand made chocolates courtesy of our speaker Andrew Thwaite who has recently taken over the York Cookery school and is an internationally renowned chocolatier. Andrew made the whole process look effortless and the end results were certainly very tasty.

The heat was on when seven members of Whitley WI set off, on what proved to be one of the hottest days of the year, for their September walk.
Leaving Hartford Hall for a circular walk taking in the River Weaver, they took two right turns along School Lane eventually entering Stones Manor Lane.
Here they followed the sign for Marshall ‘s Arm Nature Reserve, situated in valley which is a classic example of a water-worn valley, known locally as a ‘clough’.
Winding their way through a wooded area up and down the well-maintained paths, occasionally passing over narrow wooden bridges, they eventually reached the path alongside the River Weaver.
This path took them to the locally named ‘Blue Bridge’ which is a fine example of 1930’s road bridge with characteristic truncated stepped ‘pyramids’ at each end.
They crossed the bridge to get to the other side of the river turning left on to another path to walk 1/2 mile down river to Vale Royal Locks, where a narrow boat was slowly going through the locks. Sadly time was too short to watch the whole procedure.

Their route also passed beneath the Vale Royal railway viaduct built by Joseph Locke and George Stephenson for the Grand Junction Railway in 1837.… YES, Lots of history along the way.
Arriving back at Hartford Hall, hot and tired walkers were reunited with member Joan who had returned early to sketch a picture of the Hall. A thirst quencher and tasty lunch combined with lots of chatter in the lovely garden setting was an enjoyable way to relax on this beautiful day.

THANKS GO TO LEADER ANN. WHITLEY WI’s WALKING GROUP COULDNT MANAGE WITH OUT YOU, AND LOOK FORWARD TO THEIR NEXT WALK.